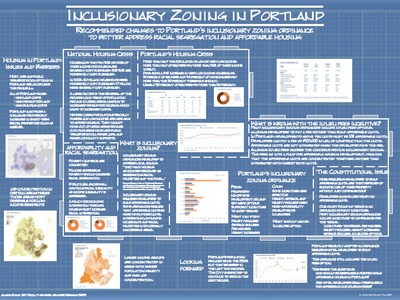 Uncontrollable satellites are a hazard to other satellites, including those still functioning; collisions create debris clouds that, traveling at orbital velocities, create further hazards and can block sections of orbits from further use. This debris is a hazard to crewed space stations or vehicles travelling through or stationed in the cluttered orbital sections and holds the potential to make travel to space beyond dangerous and difficult – or even block it off entirely. Furthermore, large satellites such as the Hubble Space Telescope pose a hazard to Earth’s surface should they be allowed to plummet into the atmosphere, as they are too large to be consumed by atmospheric friction and will impact the surface. Without an incentive to keep these objects safely in orbit, they will eventually do just this, as changing geopolitical and financial circumstances make their owners unable or unwilling to maintain them